It's a Masterpiece.. just Epic! One of the best comedy flims of the decade & the century. Everyone nailed their role with perfection. But Akshay Kumar's comedy, comic timing is beyond phenomenal. 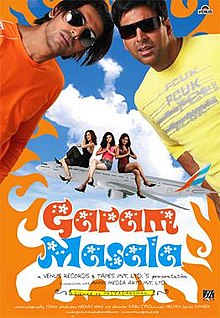